If you know you want to buy more of Daniel's albums, and aren't sure where to start, join the crowd!  There is simply so much material to choose from.  For more information about each album and to listen to tracks, check the FAN SITE  and FAN FORUM.

If it helps, the more popular albums are: #1- Hi How Are You- recorded in the summer of 1983, Daniel refers to this as his "unfinished album", and announced to the world on MTV that it was written "while he was having a nervous breakdown."   It remains the single most popular album, and contains the all-time favorites "Walking The Cow" and "Hey Joe"

The CD release has included with it the 1985 cassette tape album "Continued Story" giving the CD a total of 29 tracks and over an hour of listening. 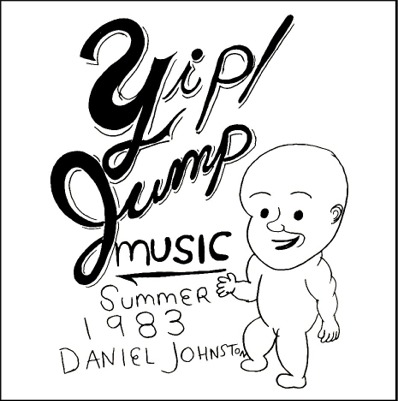 #2- Yip Jump Music- the #2 album is theRECOMMENDED FIRST BUYfor first-time buyers.   Recorded in his brother's garage in 1983, this album is listed in Kurt Cobain's "Top 50 albums."   Separated from his piano when he moved to Texas to work, he resorted to whatever music-making device was at hand, and created some masterpieces with a toy ukulele and toy chord organ.   It contains "Speeding Motorcycle", "Sorry Entertainer", "Worried Shoes", "The Beatles", "Grievances" and many others. 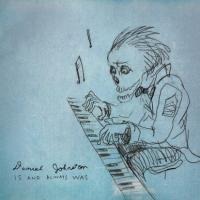 #3- Is And Always Was Daniel's latest studio album produced by renown musician Jason Faulkner in 2009.   Available on CD, LP, and digital download from www.YipEyeTunes.com. 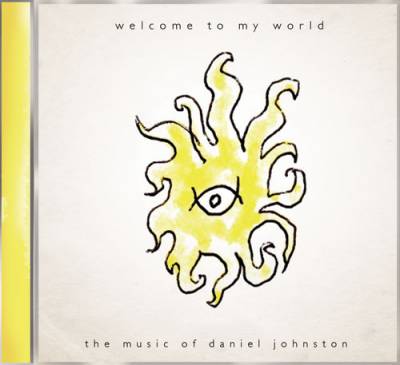 #4- Welcome To My World- a digitally remastered compilation to accompanied the release of the movie "The Devil and Daniel Johnston," it was compiled to introduce you to Daniel's world of music.  It contains several songs not available on other albums, like "Laurie" and "Lennon Song" and fully repaired version of the out-of-control piano performance on "Living Life." 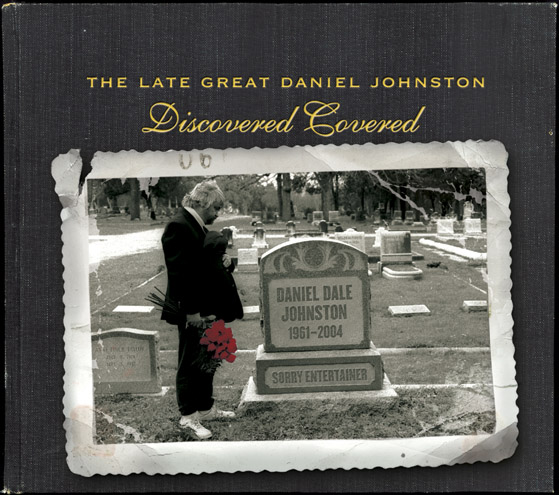 #5- Discovered Covered- The Late Great Daniel Johnston -this is a 2 CD tribute album.   The first CD contains 18 covers of Daniel's songs by great artist such as Beck, Tom Waits, M Ward, and Teenage Fanclub.   The 2nd CD contains the 18 ORIGINAL recordings by Daniel, and a 19th track of a new song "Rock This Town."   The CD contains a video and 147 pieces of art. 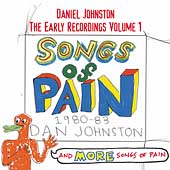 #6- Early Recordings- This is<a great VALUE 2-CD set- it contains the original cassette tapes "Songs of Pain" and "More Songs Of Pain", two of Daniel's earliest albums (written before Yip Jump Music and Hi How Are You).   Songs include "Joy Without Pleasure", "Wicked World", and "Monkey In A Zoo." 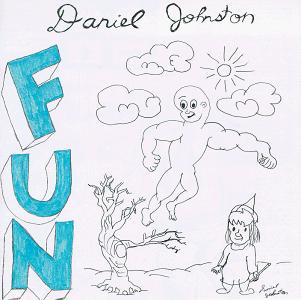 #7- Fun- produced by Paul Leary and released by Atlantic in 1994, this album remains the most widely distributed album, with probably the most "accessible" sound of all albums.   It has the powerful all-time favorites "Love Wheel", "Life In Vain", "Silly Love" and "Rock n Roll EGA" and a broad range of sounds. 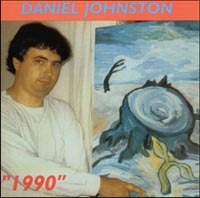 #8- 1990- titled for the year of it's release, this album captures Daniel with some extreme musical presentations, including "Devil Town", "Spirit World Rising", "Tears Stupid Tears" and "Don't Play Cards with Satan".   One reviewer commented that the album scared the sh-- out of him. 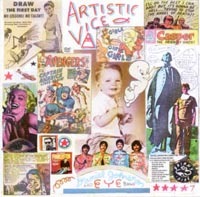 #9- Artistic Vice- Recorded with Daniel's friends from West Virginia, it is an amazing album where Daniel appears to have found his pace for music-making, with "My Life Is Starting Over Again", and "Honey I Sure Miss You".